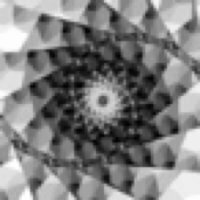 2 years ago from ZoobopDeDoDop!
(Barren Hills)

2 years ago from ZoobopDeDoDop!  — (Barren Hills)

We trust you have received the usual lecture from the local System Administrator. It usually boils down to these three things: There are more people with the title Producer than writers + regular cast and it shows in the show's lack of identity. But it's slowly starting to move toward a show I might even not be mad that I watched.